Henie Hills Oceanside, California is a community established in the Northeast corner of El Camino Real and the 78 freeway. Most of the Henie Hills area has gorgeous views and is surrounded by the El Camino Country Club golf course.

The local community of Henie Hills has a very unique and fascinating history. Though regarded a newer development for Oceanside, it was actually built in 1939 after the Great Depression. And, at that time, one businesswoman saw a beautiful coast and a great chance: Sonja Henie.

As you may know, Henie was an Olympic skating medalist and movie star, and with her profits, she made a decision to purchase about 1,600 acres of prime beach land. Though at first,  it was a retreat for family and friends, the area got so much “buzz” that Henie started to develop homes and sell them. It is interesting to note that the land where Tri-City Hospital and MiraCosta College are now situated was once a portion of the Henie’s land holdings.

Henie Hills in Oceanside has a remarkable location which is just minutes from golf, shopping, dining establishments, Highway 78 and the gorgeous Pacific Ocean. Within this community, you’ll get an incredible amount of choices and opportunities. Whether you are seeking a primary residence, a vacation home, or even an investment property, Henie Hills has a great deal to offer.

Looking for an affordable place in Oceanside? If you are interested in learning more about Henie Hills or any other other communities in Oceanside or surrounding areas, please do not hesitate to contact the agents at Broadpoint Properties.

Properties for Sale in Henie Hills. 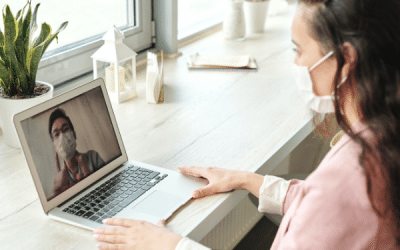 Tips To Sell a Home Safely During the Coronavirus

Good news for home sellers: You are in a good position right now as there is little supply of homes for sale and there are quite a large number of buyers shopping around. The coronavirus has definitely reshaped the way we do real estate. Aside from observing social...

END_OF_DOCUMENT_TOKEN_TO_BE_REPLACED 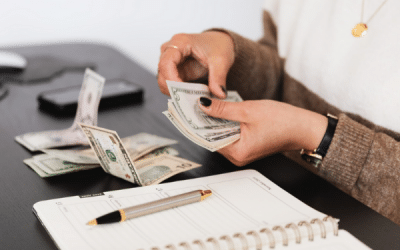 Buying a home is often the largest purchase one will make in a lifetime. And saving $100K on your next home sounds crazy, right? While saving up for a whopping six-figure milestone down payment may be a challenge for some, it is not actually impossible. How to save...

END_OF_DOCUMENT_TOKEN_TO_BE_REPLACED 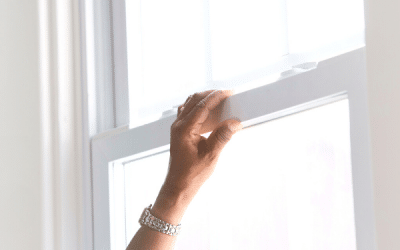 Considering a Fixer-Upper? Signs to Avoid a Money Pit

There are times when buyers can score a great deal on fixer-uppers. Sometimes, when a property just requires too much TLC, it eventually turns out to be not a good investment after all. Before making an offer, keep a keen eye on some signs of a money pit property:...