Oceanside is the third-largest city in San Diego County,

Oceanside is the third-largest city in San Diego County, California. It is located about 30 miles north of San Diego, and, like its name states, sits beside the Pacific Ocean. Together with Carlsbad and Vista, it forms what is known as the tri-city area.

The city is located just south of Camp Pendleton, the busiest military base in the United States. Oceanside has experienced dramatic growth since 1970 when its population was 45,000.

Much of the city’s area was developed into single-family home tracts during the 1970s and 1980s. Since the 1990s, increased commercial and industrial development have diversified Oceanside’s economic base.

Want to Learn More about Oceanside

Properties for Sale in Oceanside 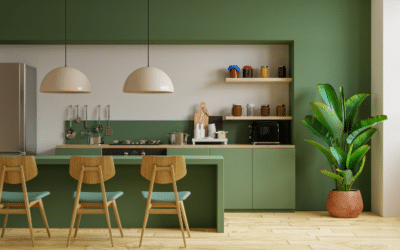 You’ve seen it all over this year — green is said to be the “it” color of 2022. If you’re feeling a bit playful and thinking of refreshing your kitchen cabinets, green is a good color to consider. Designers love playing with this versatile color and here’s proof....

END_OF_DOCUMENT_TOKEN_TO_BE_REPLACED 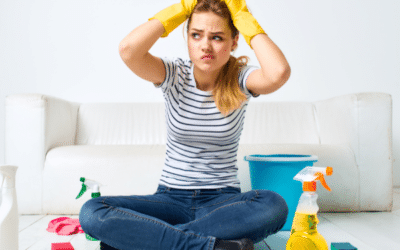 The Ideal Home Cleaning Schedule: Are You Doing It Enough?

Some places can be a more common ground for germs that’s why experts recommend a regular cleaning schedule to follow. Thanks to Mattress Online UK, here’s what to clean and when. What do you think of this list? Are you cleaning often enough? Let us know in the...

END_OF_DOCUMENT_TOKEN_TO_BE_REPLACED 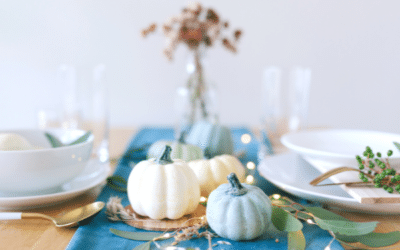 Have a Thanksgiving Table You Can Be Proud Of

Thanksgiving is such a special time for families and food and one place becomes the heart of it to grace this event — the dinner table. Now before you bring out your china, your fanciest glasses, your shiniest silverware, and a centerpiece to impress your...