Poway’s slogan, “The City in the Country”

Want to Learn More about Poway

Properties for Sale in Poway 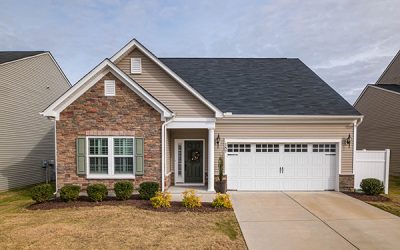 Should I Downsize My Home?

More and more people are considering downsizing their homes due to a wide variety of situations. You can benefit from downsizing by saving both stress and money. See the infographic below for some of the top reasons why people are doing it.   If you strongly...

END_OF_DOCUMENT_TOKEN_TO_BE_REPLACED 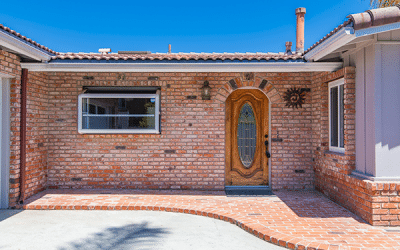 How To Get Started In Real Estate Investing

There’s a reason why successful entrepreneurs and investors like to acquire property as a long-term investment. Real estate investing can be lucrative, when done right. It adds diversification to your current investment portfolio and is another source of income....

END_OF_DOCUMENT_TOKEN_TO_BE_REPLACED 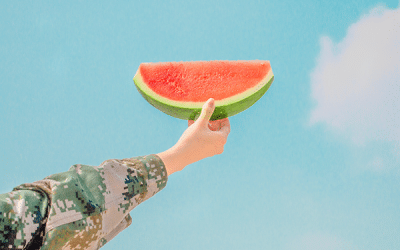 How To Make Your Backyard Ready For Summer

The summer breeze is on its way. Although the coronavirus is not yet going anywhere, it should not hinder our inner sunshine to enjoy the coming season. Why not embrace the warmer days at home by getting creative with some at-home activities and dressing up your...